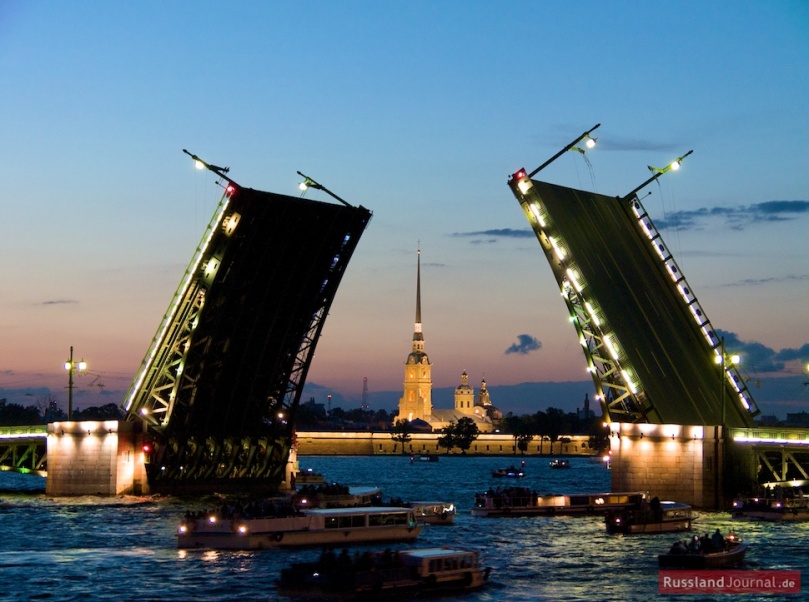 Then I was on a student exchange in Leningrad. It’s years ago and in the meantime the city is called St. Petersburg. Then as today I lived close to the centre. Our student home then was five storeys high. The dormitory was large enough for 30 girls. The girls’ showers were on the fourth floor, the boys’ on the second. Everything was Spartan.

At 9.00pm the porter locked the main door and, whoever was not inside, had to wait until 6.00am until it was unlocked again. For a twenty year old ambitious economist, as I then was, this rule cried out to be disobeyed. It didn’t take long before I discovered that the cellar of our home was connected to the cellar of the next house. The other house stayed open the whole night. The way into the cellar was barred, but I was probably not the first or the last to disobey this youth unfriendly rule, One of the bars could be pushed aside. When one is young and very slim, a perfect way in.

The first day of lectures at the university was a bitter disappointment. The first professor mumbled so badly that I could scarcely understand his Russian. The following lectures were very ideological and bored you to death. The food in the canteen was inedible. But there I got to know the Russian economics students. The evenings and nights I spent in animated economic and political discussions. Accompanied by pickled mushrooms, cucumbers and tomatoes. I have never liked vodka and therefore the result was a spectacular improvement in my Russian skills (the Russians, who met me then by chance. thought I was a Russian, but didn’t know from exactly which region). And also the loss of three kilos and many Russian intellectual friends. During the day I caught up on my sleep and in the afternoon I visited the cultural treasures. I skipped the lectures.

Whenever during our nocturnal discussions doubts overcame  me and I wanted to go home to bed early, my Russian friends said: „Sit down, the bridges have been drawn up.“ Yes, if at midnight one was on the other side of the river, one had to wait until in the early morning the bridges, which at night were open for the ships to pass, were closed again and one could get home. And of course all my Russian friends lived on the other side of the river. So much for my good intentions.

I have two deep memories of the time. The visit to the Hermitage Museum, where one could get close enough to the works of art to touch them. In the Hermitage there is so much to see, I was particularly impressed by Rodin’s Kiss. I sat there and looked at it, hours on end. When I was now again in St. Petersburg after so many years and visited the Hermitage, I discovered that all the impressionists have been moved to a newly built building in the museum. Obviously I went there to see it again. The Rodin room is on the fourth floor. But my disappointment was great, when I could not see the Kiss anywhere. The attendant explained that it had been lent to Paris for an exhibition. I was in Paris a month ago, but I didn’t think of Rodin there.

The second formative experience then was the visit to a public toilet near the St Isaac’s Cathedral. There had been a long queue. When it was finally my turn, I saw two rows of toilets without doors. One could have a conversation with the person in the facing toilet. There was no privacy. That I could not then.

Today there are toilet buses, which can be found at nearly all tourist sites. Costs 20 roubles, then 20 kopeks, which no longer exist. In these buses very many toilets are crammed close to one another. There are doors, but because the toilets are very narrow, and in any case the walls do not reach to the ceiling and certain corpulent persons do not fit in, the whole becomes a collective event as it was then.

This time I experienced incredibly sunny days (St. Petersburg has only 52 days of sunshine a year), combined with the white nights in June, when it is light for 23 hours, I enjoyed the restored Catherine Palace in Puschkin with its new amber room, flew by helicopter over the city and saw it as I had never done before. I visited the ballet and the singing, jogged through the sleepy morning city, joked with the street vendors, climbed to the peak of the dome of St Isaac’s Cathedral and donated a tree for a city. It was all very different from then, more dignified, more sleep at night, more food and not only pickled cucumbers, but the people were so warm hearted and ready for a chat and joke. My Russian was a bit rusty but it improved with every discussion. Reluctantly I left the city for daily life. St. Petersburg in June is an ideal time. The Scarlet Sails Festival is something you simply have to see.