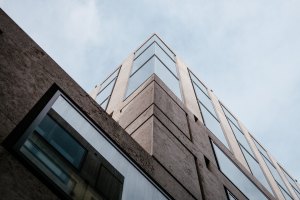 Two proposals on a fairer taxation of digital activities in the EU were presented by the European Commission in March 2018. The first proposal (Corporate taxation of a significant digital presence), presented as the preferred solution, aims to reform corporate tax rules, so that profits are taxed where businesses interact with users through digital channels. The second proposal (Digital Services Tax) is an interim tax which covers the main digital activities being at the moment not taxed in the EU.

This week Members of European Parliaments (MEPs) agree on new rules on tax digital companies’ revenues by an overwhelming majority.

MEPs added to the list of services that qualify as taxable revenues the supply of “content on a digital interface such as video, audio, games, or text using a digital interface”, regardless of whether the content is owned by that entity or if it has acquired the rights to distribute it. Online platforms selling digital content, such as Netflix, can therefore be taxed.

MEPs agreed to reduce the minimum threshold above which a company’s revenues are liable to be taxed. The rules would apply to any entity generating revenues within the EU of more than EUR 40 000 000 during the relevant financial year.

It was underlined that the DST is a temporary measure. Adopting the Significant Digital Presence, the Common Corporate Consolidated Tax Base or similar rules reached at the OECD or at UN level would be permanent solutions.