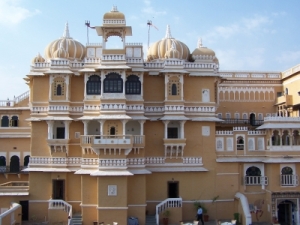 The Indian government has decided to tax entities that do not have permanent establishments in India but uses digital means in order to provide services in India which results in non-payment of any tax in India. Previously, business profit of a company was taxable in the country of residence.

The above mentioned threshold of revenue and the users in India will be decided at a later stage.

Until now, companies which had  no permanent establishment, has been able to avoid taxes on income earned in India. This will no longer be possible, since in the future transactions or activities shall constitute significant economic presence in India despite the non-resident has no residence or place of business in India or renders services in India.